A plethora of end points

There is a growing number of data collection devices available to the digitization of everything (including oceans). The variety of devices and sensors includes everything from temperature through chemicals to acceleration. Combine the number of different sensors with the ability to transfer data over great distances and the ability to monitor even the most remote places for obscure data points is increasingly easy and affordable. The following list provides an overview of the types of devices and sensors available.

Flow Sensors monitor liquid flow rates and accumulated flow volume. Flow measurement is the quantification of bulk fluid movement and can be measured in a variety of ways.

Security matters!
It is also very important to note that as sensors become increasingly available and controlled over the network, security should be of huge concern. Industrial controllers are becoming increasingly targeted for security vulnerabilities and if an oceans sensor is available from a remote location over a network it is potentially open to attack. Being aware of the data available from the sensor and any control features the sensor (activator, controller) may have.

The other end
When considering the digitization of oceans reference architecture and what is considered an end-point we need to also look to the other end. And by the other end, I mean the data storage end. In this post we have discussed all the end points that emit the data, and at some point the data will need to be "at rest" stored in some storage device. The topic of data storage will be discussed in a later post.

Some examples of end-points 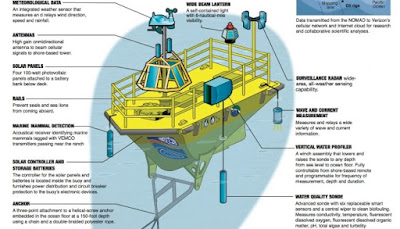 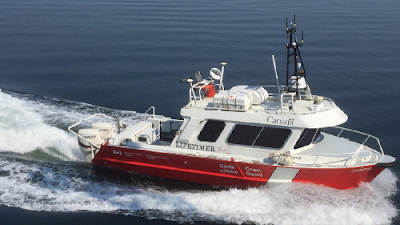 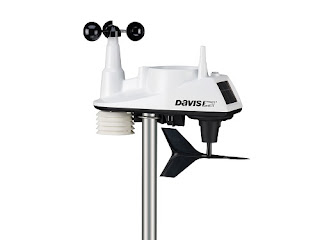 Over the next few months I will be publishing a series of blog posts describing, in more detail, all the aspects for building a successful digitization of oceans reference architecture. Next up is; "communications" with focus on the data communications available to oceans technology. Please follow along and make comment. For a table of contents of these coming posts please review a companion post; Digitization of Oceans Reference Architecture TOC
Posted by Peter at 2:59 PM